Home
/
Uncategorized
/
Sex in the City…Really?

“Rick” and “Sandy” came into the office with smiles and in good humor. I checked with them asking how things have gone since our last therapy session. They talked about: how they are making an effort to spend more time together, that they went on a family vacation that went very well, and that they are developing some new rituals as a couple involving checking in with each other on a regular basis. All this is good, because they came to therapy complaining that they were feeling emotionally disconnected and dissatisfied with their relationship.

I asked about how their sex life was going, they looked at each other and laughed, “What sex life?”  When couples have difficulties in their sex life they often aren’t laughing, so I knew there was a story behind the laughter. Here’s the story.

Rick and Sandy have two children, aged five and three. Need I say more? It can be challenging to find either the time or energy to connect romantically with each other when you have little kids. Sandy spoke of how one night recently their three year-old, “Emily” crawled in their bed with them, and how tired Sandy was that night; she  felt a bit claustrophobic, so Sandy went to sleep in Emily’s bed. Shortly after that Andrew moved in on the other side of dad, who was now officially a dad sandwich. Rick reported that at about 3:00 am he heard Andrew yell, “Emily switch sides with me, I peed the bed!” Emily woke up and argued “I don’t want to go on your side”. “Come on Emily, sleep on my side”. Dad just looked straight up at the ceiling during the exchange, and took a deep breath. Mom was restless in the other room as her feet hung over the end of Emily’s bed.

Many couples can relate to the challenge of keeping the romance going with little ones in the house. Research indicates that marital satisfaction goes down for most couples when a new baby arrives in the household. New parents are exhausted, there is little time for oneself, much less one’s partner, parents are sleep deprived, and many couples just have a hard time talking about sex.

Dr. John Gottman conducted a study in the San Francisco Bay Area looking at the first three years of parenthood, and couples who managed to keep their sex life going. There are three patterns that led to better outcomes in the sexual arena for new parents:

Rick and Sandy (not their real names) gave me permission to share their experience. Sex in the city is possible, even with little kids. It probably won’t look like Hollywood, but with some creativity and perseverance… 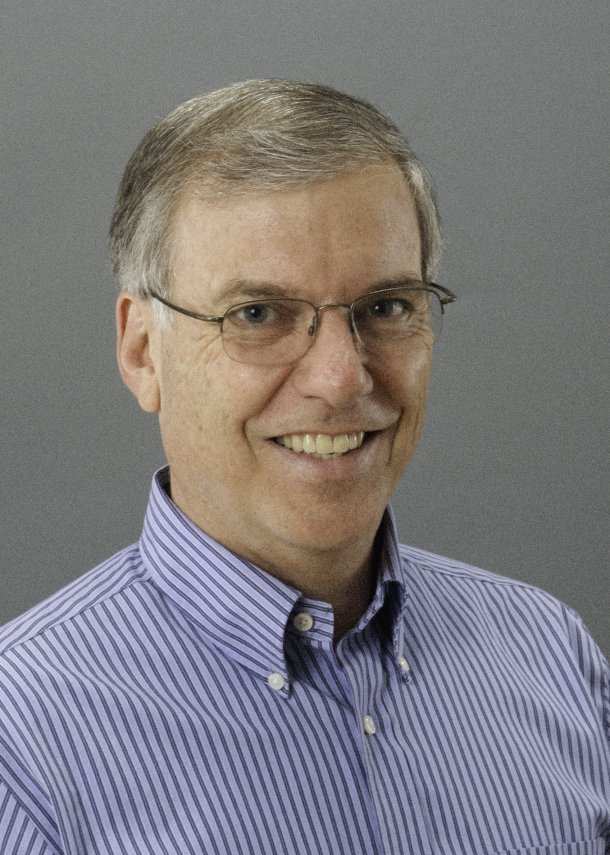